Growing Up is Hard to Do 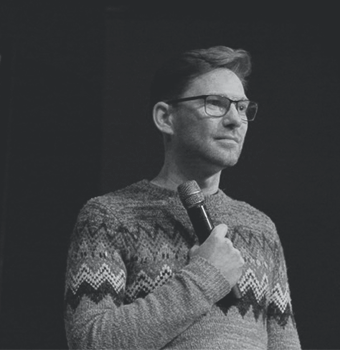 Michael has been a youth worker, a student worker, and now trains student workers, usually graduates in their 20s. He’s seen many young people move from home to university and then from university to a job – and he thinks the issues they face are tough.

‘There is a sense of identity shock and competency shock in each transition,’ he says. Young people are influenced by the people and places that surround them, so in a new environment they can either consolidate who they are, or lose sight of who they are. ‘Some people handle it well – it can be a very wonderful thing – but it can also be quite disorientating and overwhelming,’ says Michael. ‘In all new experiences there are some things you rise to and some things you struggle to adapt to. Guidance through these transition periods can make a huge difference.’

Launched, for new students, and Routed, for new graduates, are designed to give Biblical tools to tackle both situations. They help Christians find their identity in God rather than in what they can achieve. And they emphasise the need for whole-life discipleship – that God is interested in all of their life, not just their exam results or paid employment.

For Michael, the fact the two resources have been written in parallel is part of the appeal. ‘I like that they top and tail the uni experience with the same language and ideas. It helps students have one eye on the future. They don’t suddenly have to redefine what it looks like to be a Christian – they can continue the good stuff they have been doing as students.’ Students often define themselves by what they are good at or passionate about but Launched gives them a bigger picture. ‘You are called by God to a whole variety of things, which you might miss if you make work the number one thing, or getting a First, or a particular society or sports team,’ says Michael.

For those at the end of their degree, swamped by job applications and unsure of the future, Routed offers helpful perspective. ‘It’s a reminder that you are not necessarily called to a specific vocation – but to be someone God can use in that place, wherever you are.’ In both resources he finds the scripts well-crafted, calls the content ‘brilliant and well-paced’ and says the packages feel fresh and highly original. ‘I think they are an absolute gift,’ he says. ‘Having something like this to use with young people is key.’

To illustrate his point, he cites a teenager he remembers from a former youth group. Ben was high-flyer at school, led the CU, invited friends to church and found it really easy to integrate his faith and broader life.

But university was a shock. Ben had to work really hard to keep up – which he’d never done before – and his faith was being challenged. ‘In a higher intellectual environment he was being asked questions he hadn’t asked before, and facing opposition he hadn’t faced before,’ says Michael. ‘None of this was bad but it shook his sense of self and his sense of ability.’

Providentially, Ben joined a church that showed him how to work out his faith across all aspects of university life. It influenced him in a way that is bearing fruit in his new life as a graduate trainee. ‘Ben is actively asking the question “what does it look like to be a Christian in the civil service?”’ says Michael, who still keeps in touch. ‘He’s honest about when he’s out of his depth, rather than just keeping quiet and trying to work doubly hard. He is asking how he can model integrity to those around him and have a godly work ethic.’ Ben’s current job involves transport – not his dream assignment – so another challenge is to work out how he can still give himself to it and recognise its opportunities.

Michael hopes that Launched and Routed will give more young people the help that Ben got. ‘Ben is an example of what it looks like when someone is properly supported and encouraged,’ says Michael. ‘These resources start the kinds of conversations that Ben benefited from and puts them out there for everyone.’

Michael provides training and support to students and student workers in local churches across the country. Fusion has partnered with LICC in producing Routed and Launched, to equip students for a life of mission and whole-life discipleship. Interview by Philippa White. 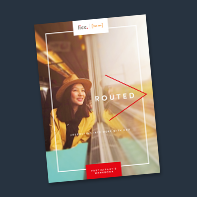 Routed: Journeying into Work with God

A group study that gives students a vision for life after uni. 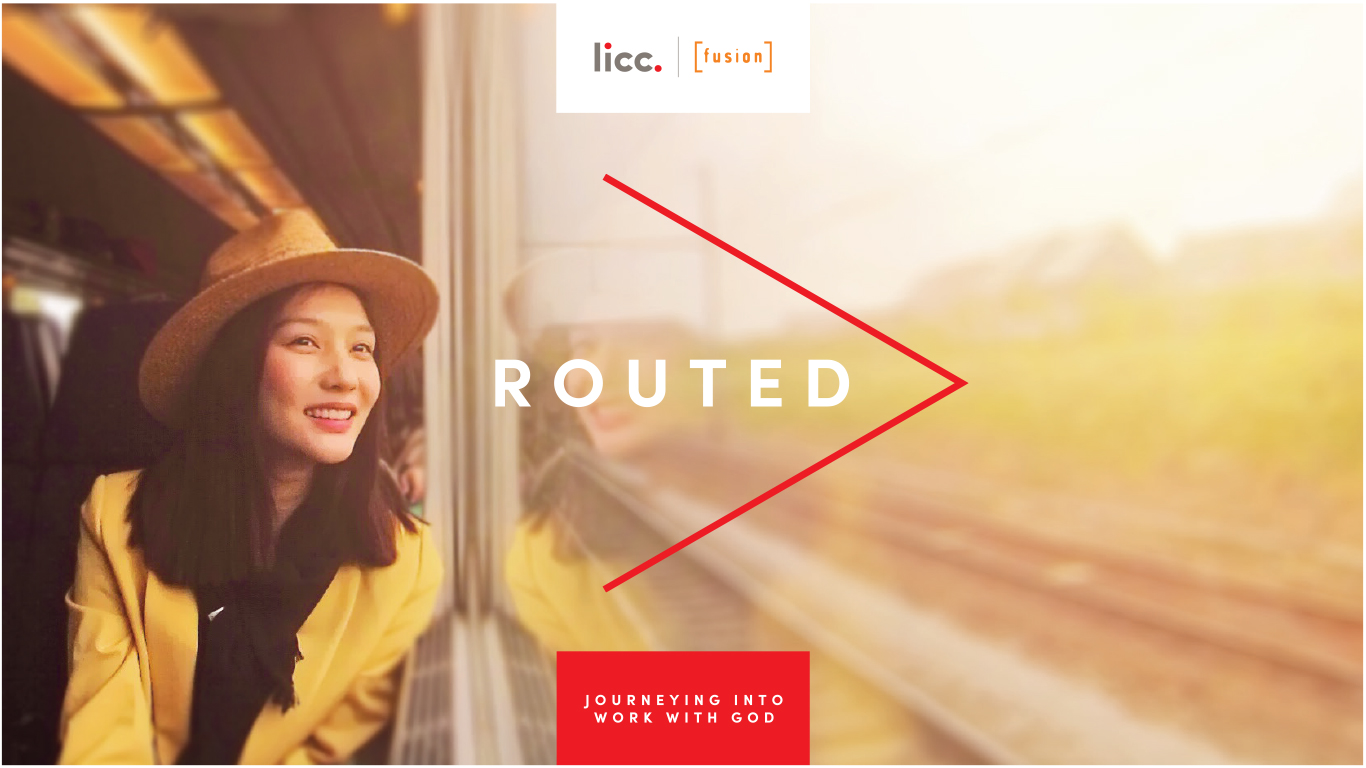